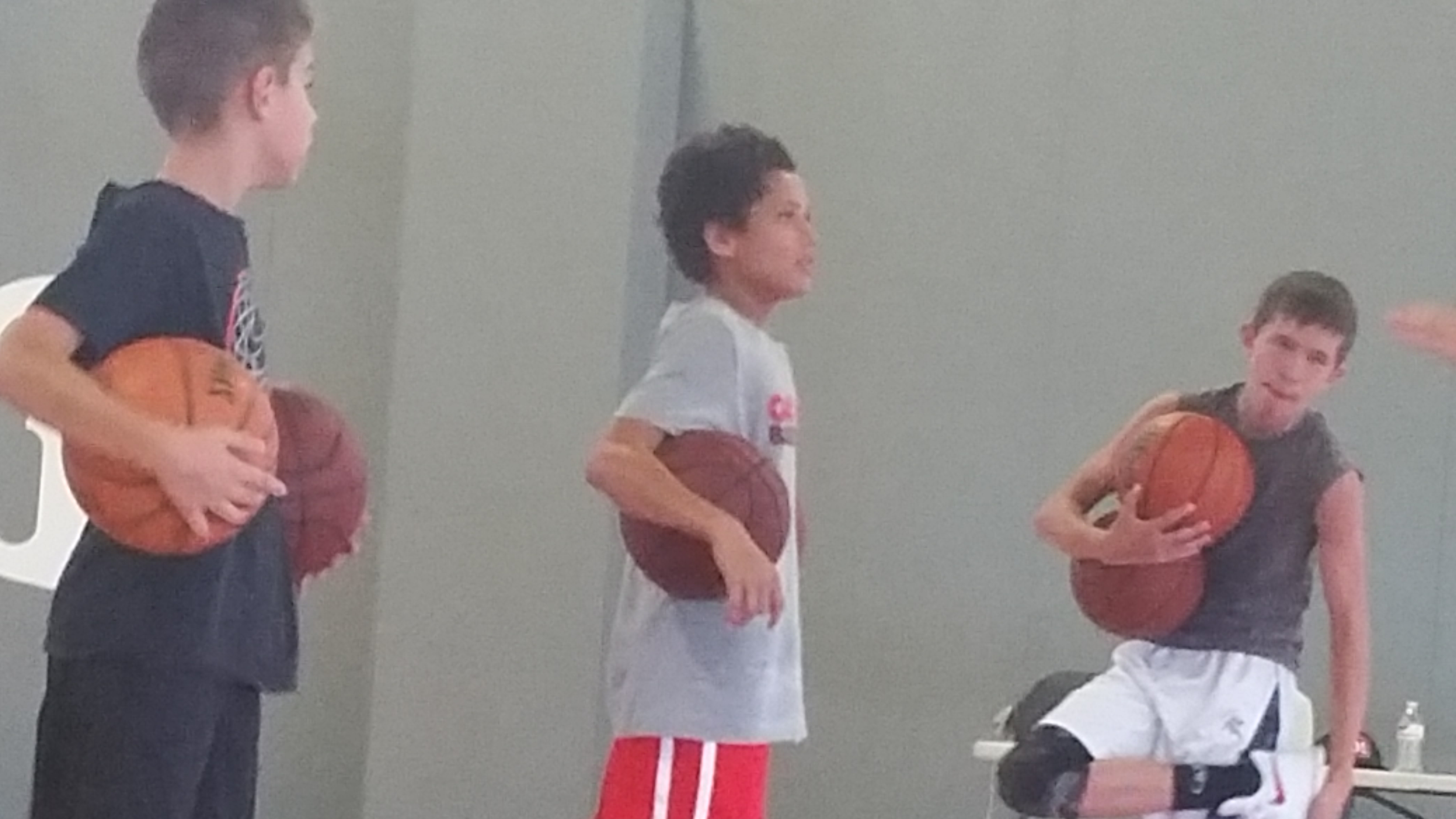 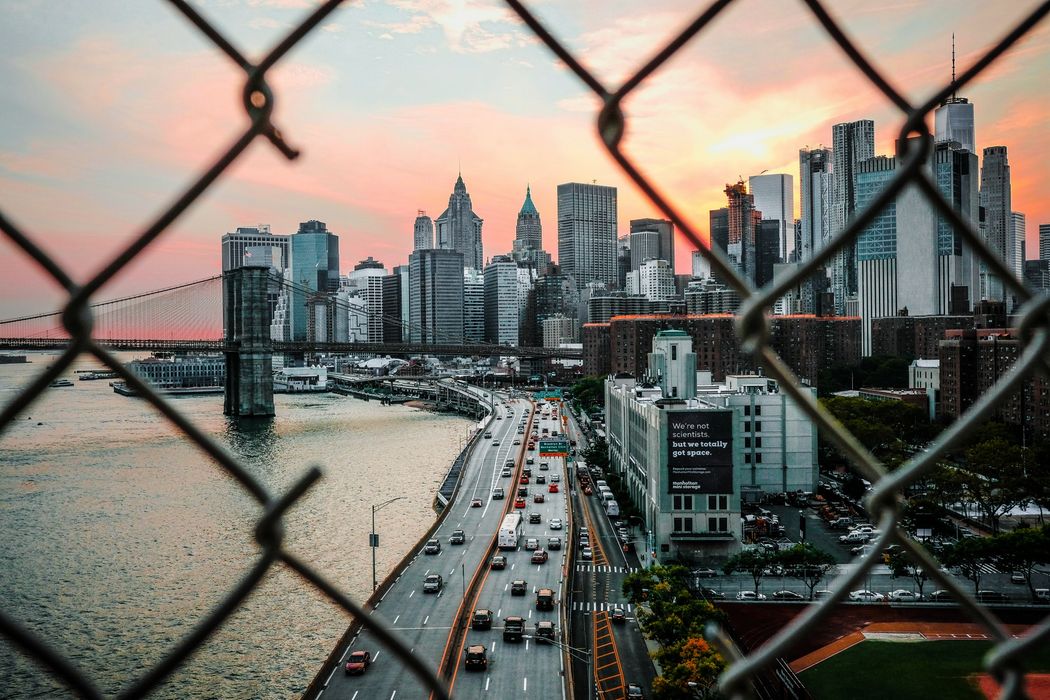 Be relentless – attack, attack, attack never letting your teammates slack off. Never give an inch to anyone. You have to always be going after it! Never backing up or backing off. Maybe I’m not good enough today. That’s fine. I’ll be better tomorrow.

The Biggest Lesson On Being A Mamba 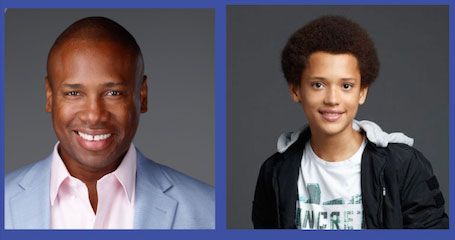