You would probably say that I was crazy. However, that is exactly what happened this week. In this episode we talk about the first NBA e-sports draft and the effects that it will have on the world of physical sports. We also talk about a parenting fail that I experienced this week. Moses didn’t want me to talk about it, but I know that my failure can help some other parent out there.

So we talked about it for a little while at the end of this podcast.

Take a listen to this episode! 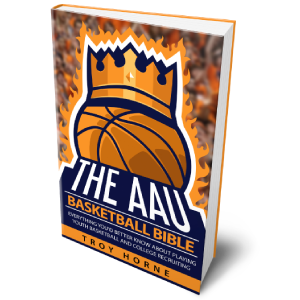